In this episode of Follow The Truth, all the roads we have journeyed over the course of this podcast finally come together. And the biggest question, apart from who murdered James Jordan, is where will the case go from here?

A BOMBSHELL CONFESSION ABOUT WHO MURDERED JAMES JORDAN

Daniel Andre Green’s attorney, Chris Mumma, takes one last leap at finding justice for her client–she visits Larry Demery in prison, and in a bombshell confession, she claims he tells her something that could turn the case upside down. He admits he lied at trial, that he was coerced by investigators to tell the story he told. But is he willing to reveal the true story publicly? She pushes him for an answer. He says, yes, he will tell the truth about who murdered James Jordan if she can get the court to grant him immunity from further prosecution. 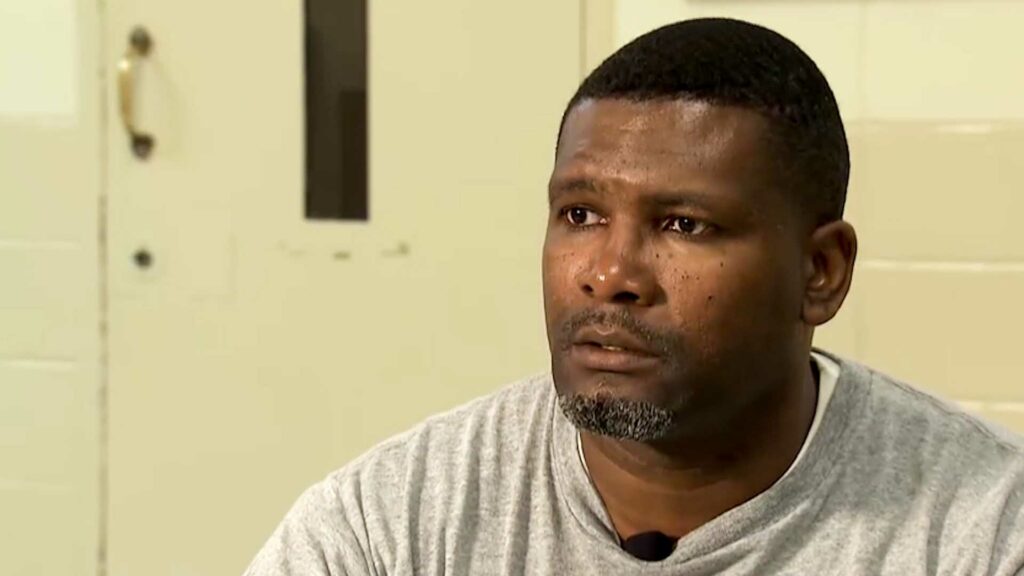 Daniel Andre Green has been in prison since 1996 for the murder of James R. Jordan, Sr.

Then in March 2019, Mumma gets an email from Judge Winston Gilchrist, the word they had been waiting for since that December 2018 hearing. Gilchrist denies Daniel’s request to have new evidence heard by the court. She quickly sends a response along with an affidavit detailing the damning new revelation Demery told her during their visit. She hopes this will change the judge’s mind.

And Larry Demery? In August of 2020, word came down he had been granted parole. He has to complete a pre-release program and keep his nose clean, but if he does that, he’ll be let out of prison on August 6th, 2024. Given how close he is to freedom, there is no incentive for Demery to say anything about the case.

One thing both Mumma and Daniel do think could help would be the Jordan family listening to Daniel’s side of the story, and maybe, just maybe, seeing what Mumma does, that there’s a possibility the wrong man went to prison for James Jordan’s murder.

WHAT’S NEXT FOR DANIEL ANDRE GREEN?

Daniel believes he still has something to contribute to society—to fight for people like himself, people who started out in life with less advantages, less opportunities, who through a series of bad choices and bad luck end up behind bars. He thinks he can make a difference in their lives. Mumma agrees.

But will he ever get the chance?