There’s a famous expression in criminal justice circles—first to talk, first to walk. In the James Jordan death investigation no one is walking, but law enforcement officers do threaten Daniel Andre Green and Larry Demery with the death penalty. They use a common investigative technique where they turn each suspect against the other, threatening them with death if they don’t rat out their friend. Both suspects lie to officers, telling a fictitious story they concocted together about why they had this fancy red Lexus that belonged to Michael Jordan. Investigators aren’t buying it.. 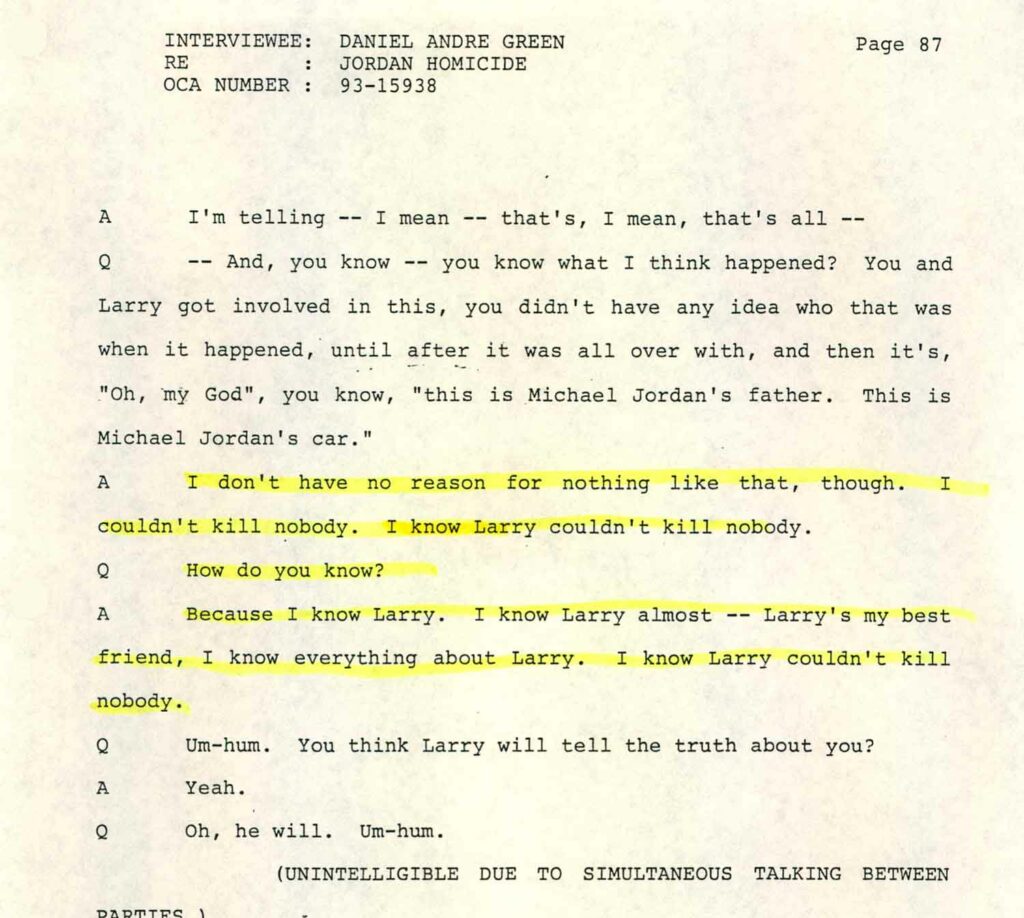 After hours of a grueling interrogation, Larry points the finger at Daniel, putting the gun in Daniel’s hand, saying he was there and saw Daniel fire the fatal shot that killed James Jordan during a robbery. Finally, investigators have an eyewitness, a story to shape their understanding of what happened the night of the killing. Both teens are charged with murder.

EVIDENCE: A RING. A WATCH. A RAP VIDEO. 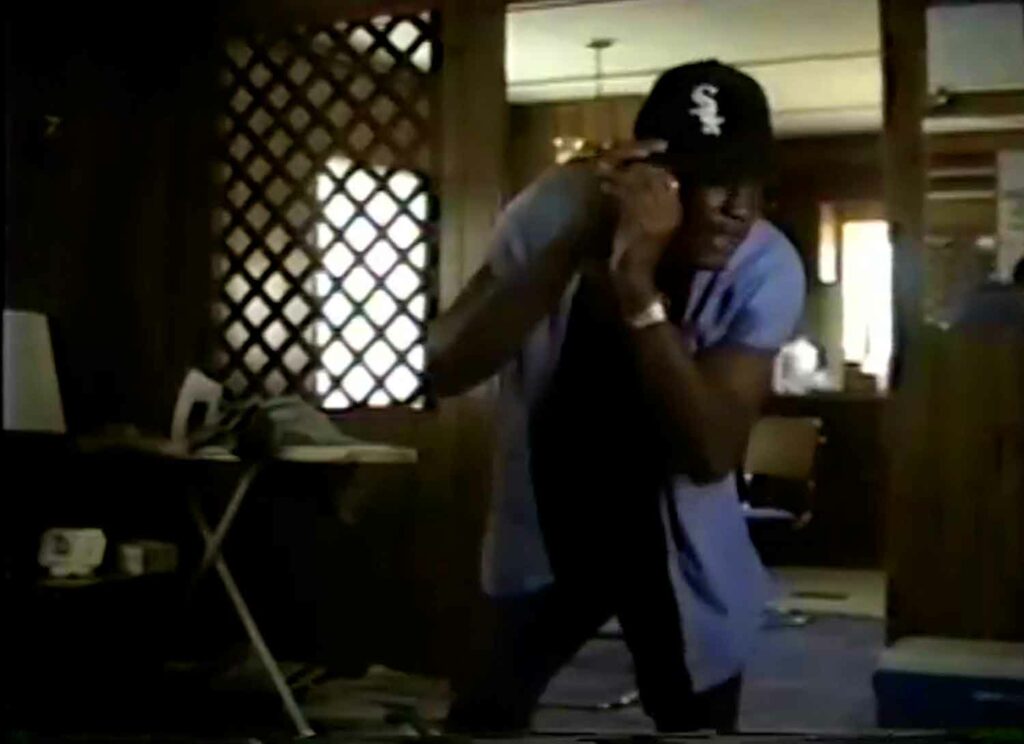 On the VHS tape recovered from Daniel Green’s mother’s home, Green is seen wearing the Chicago Bulls watch and ring that belonged to James Jordan. Both were gifts from Michael Jordan to his father.

Now, officers just need evidence to back up Larry’s claims that Daniel killed James Jordan, Michael Jordan’s dad. Daniel, of all people, leads them to an NBA ring that Michael Jordan gave his father. It is buried in the dirt behind Daniel’s great grandmother’s home. During a search of Daniel Green’s mother’s house where Daniel lives, investigators find a pistol matching the description of the gun used to kill James Jordan. It is hidden in the body of a shop vac. Perhaps one of the most damning pieces of evidence is a homemade music video also found by investigators during their search of Daniel’s mother’s home. It shows Daniel rapping about shooting someone in the head—and that’s not the worst part. In the video, Daniel is wearing James Jordan’s watch and an NBA ring. So, he’s rapping about killing someone while wearing a murder victim’s property. 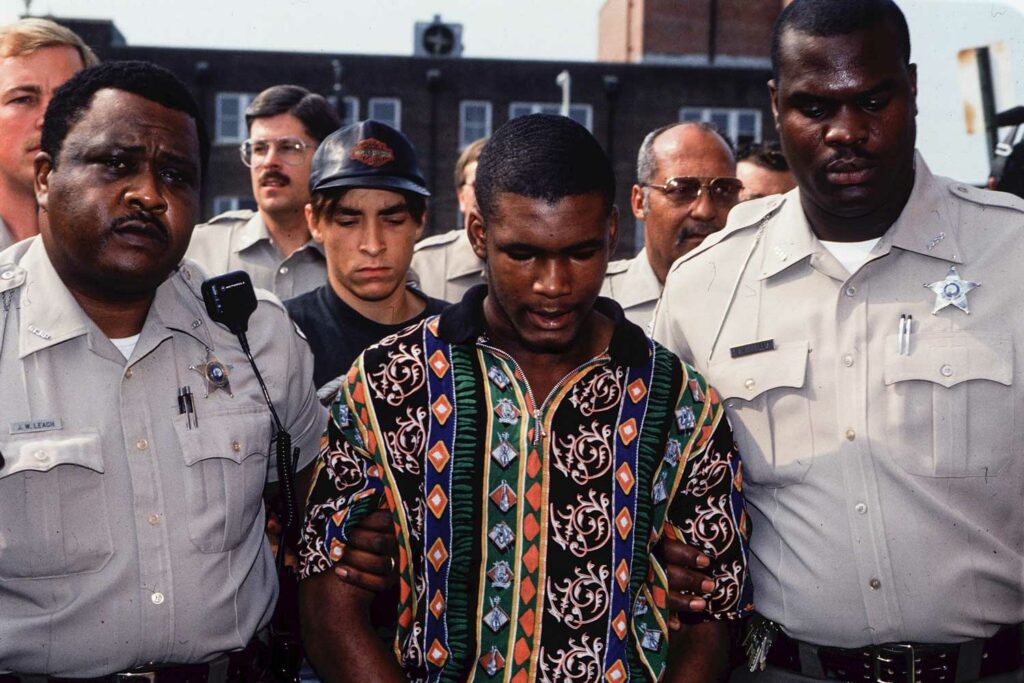 All these clues seem to link Daniel to the murder of James Jordan. It doesn’t look good for him. After the arrests, the teens are paraded in front of the media by Robeson County Sheriff Hubert Stone as they are led, surrounded by a sea of deputies, into the courthouse for their first appearance.

WRAL reporter: Anything you have to say to the Jordan family?

Daniel: I didn’t kill him.

In this episode two of the true crime podcast Follow The Truth, we examine how detectives handled the James Jordan death investigation under immense pressure by Michael Jordan’s fans to find quick justice for the father of their hero.