Michael Jordan’s meteoric rise to fame was part talent, part luck and part fairytale. He was like a superhero brought to life—an incredible athlete, handsome, charismatic. Most people agree that he was born to be a star. Beyond his amazing skills on the basketball court, Jordan also became his own brand, selling everything from high-priced sneakers to Gatorade. It was like he had a magic wand; everything he touched turned to gold. And through it all, his dad, James Jordan, was always by his side. 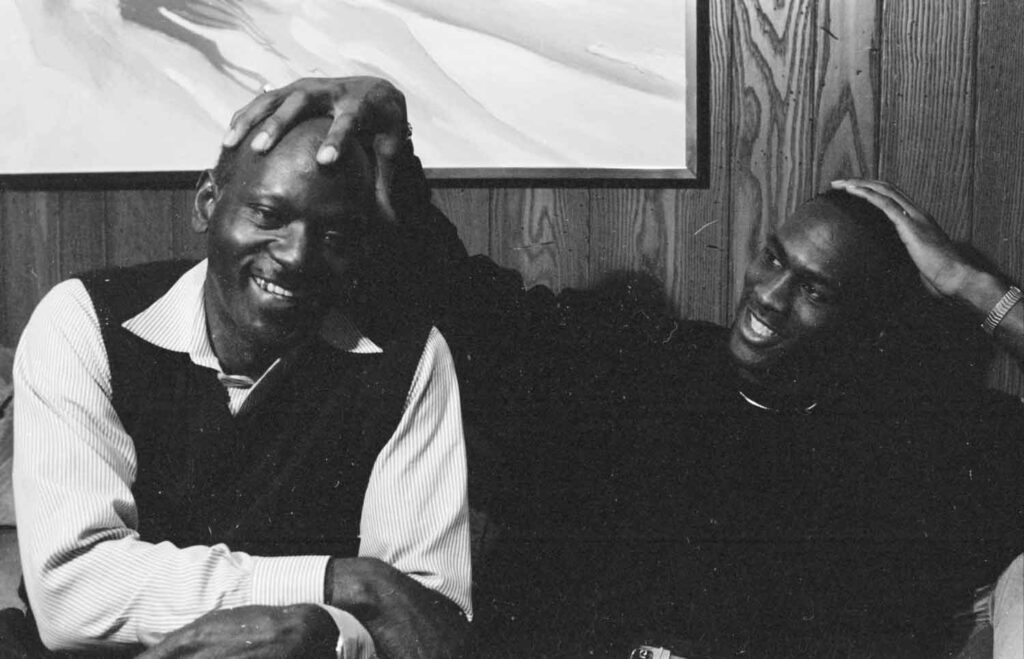 In many ways, their identities are forever linked. Even in death James was often described not by name, but as “Michael Jordan’s dad.” To this day, James Jordan’s murder is an unavoidable and tragic part of Michael Jordan’s story, one that is often glossed over with an obligatory mention instead of any credible, in-depth examination. 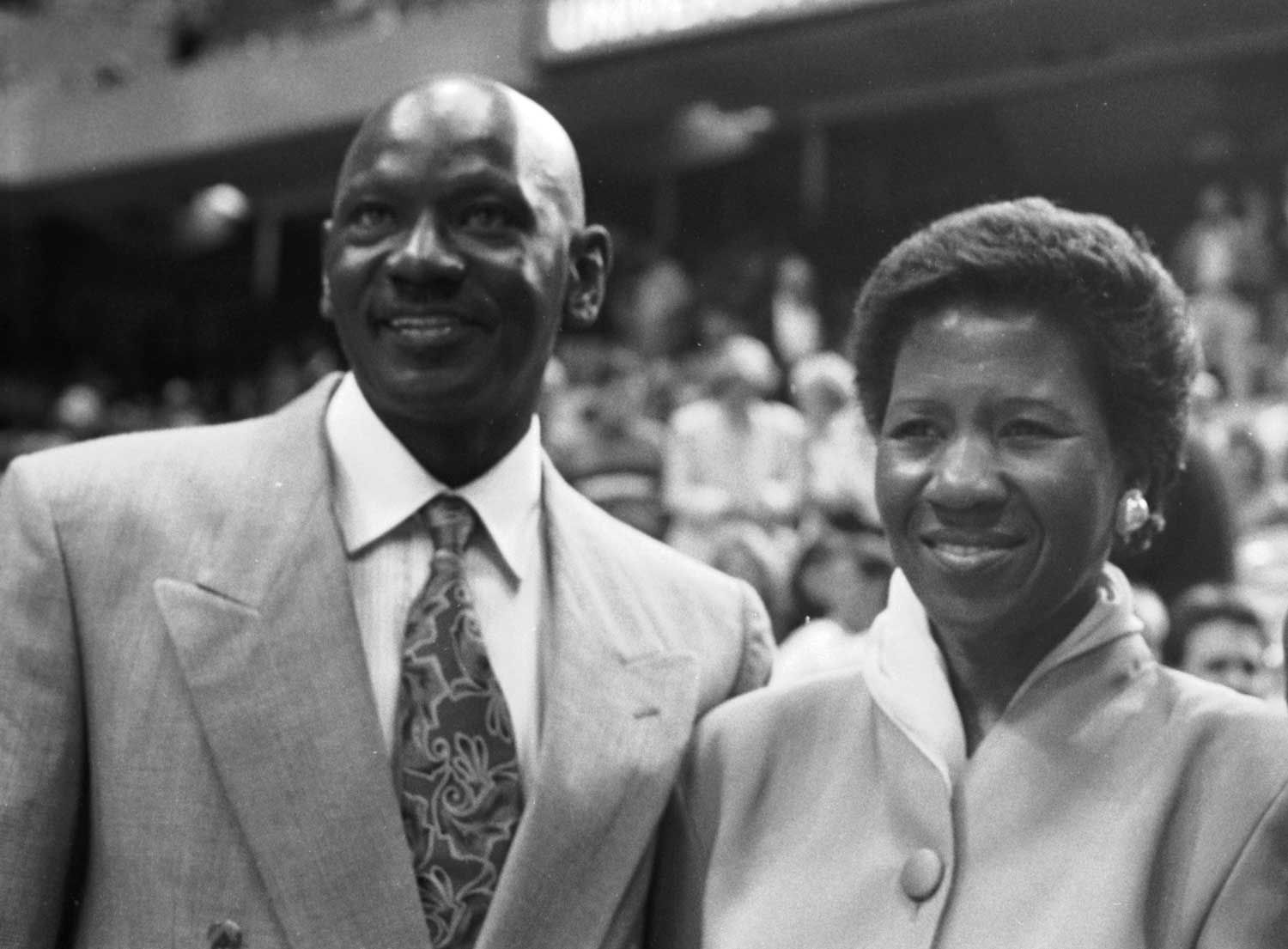 In this episode, we delve into the complicated life of James Jordan, who lived in the shadow of his superstar son, happily so. He pushed his son to be the best and watched him grow into what many people now refer to as the GOAT, the greatest of all time. But before Michael became famous, James had his own story, struggling to support a growing family. He wasn’t perfect, in fact, like most people, he was far from it.

But that lack of reliable information or candidness from the Jordan family left a vacuum for people to fill with all kinds of conspiracy theories in an attempt to make some kind of sense of what happened to James.

Understanding who James Jordan was, beyond being the father of the most famous basketball star on earth, is part of understanding the entire picture of this case. James was a person in his own right, separate from being Michael Jordan’s dad. He had trouble in his life.

In episode three of the true crime podcast Follow The Truth we take a look at who the man behind the celebrity son was and how he wound up dead in a South Carolina swamp.