When the trial of Daniel Andre Green for the murder of James Jordan started in January of 1996, media from all over the world descended upon the small, southern community of Lumberton, North Carolina. No one in this rural, country town had ever seen anything like it. The celebrity trial of O.J. Simpson had taken place just the year before, in 1995, and the public was hooked on this new kind of real-life drama. 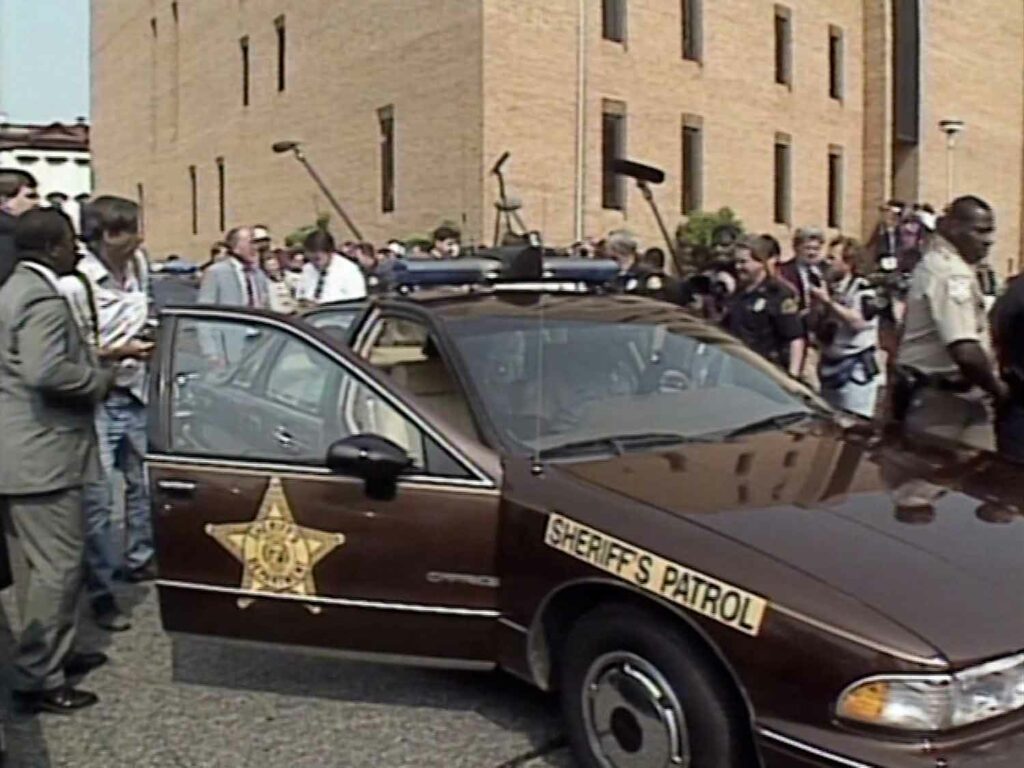 In Robeson County, NC, Superior court Judge Gregory Weeks did not allow cameras in the courtroom, fearing the case would become the next national spectacle. But this didn’t stop the media from camping out and packing the courtroom during the proceedings. Every single time Daniel Green was walked by deputies in and out of the courthouse, cameras were there following him, capturing every gesture, every facial expression. Reporters yelled questions in his direction—sometimes he took the bait and yelled back. Other times, he remained silent. So, while the judge had prohibited cameras in the courtroom, the media circus was in full swing outside.

THE STATE PRESENTS ITS CASE AGAINST DANIEL GREEN

It’s at trial that the public hears for the first time the full story of what prosecutors believe happened on the side of the road in Lumberton on July 23, 1993. The state’s story places Daniel Andre Green and Larry Demery there, trying to rob James Jordan as he slept in his car. James woke up, they say, startling Daniel who then fired the fatal shot. 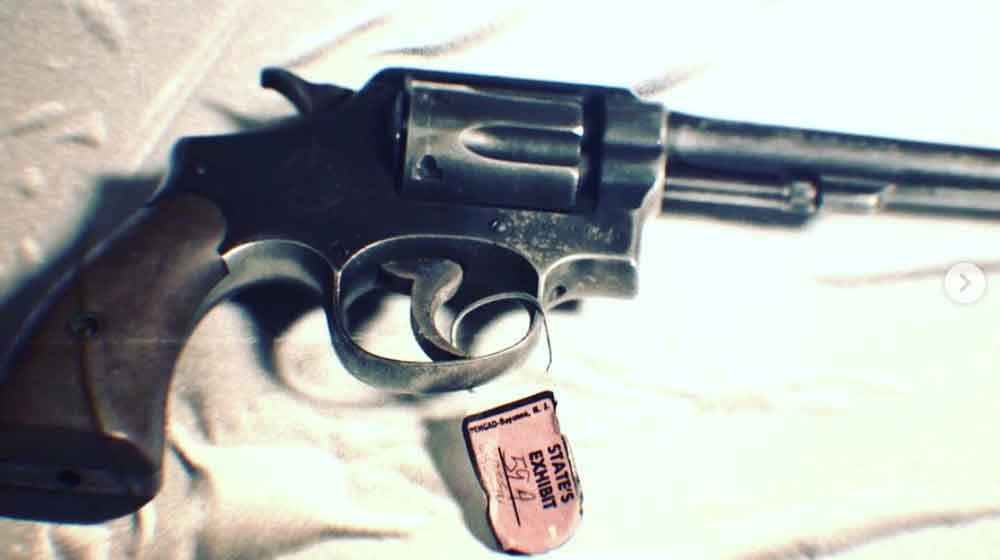 Prosecutor Johnson Britt also presents a “code of conduct” argument. He tells the jury that Daniel and Larry participated in two armed robberies prior to the murder, and that each incident became progressively more violent. Daniel’s attorneys admit he was involved in one of the robberies, but not involved in the other one. They say there is no pattern of escalating violence. 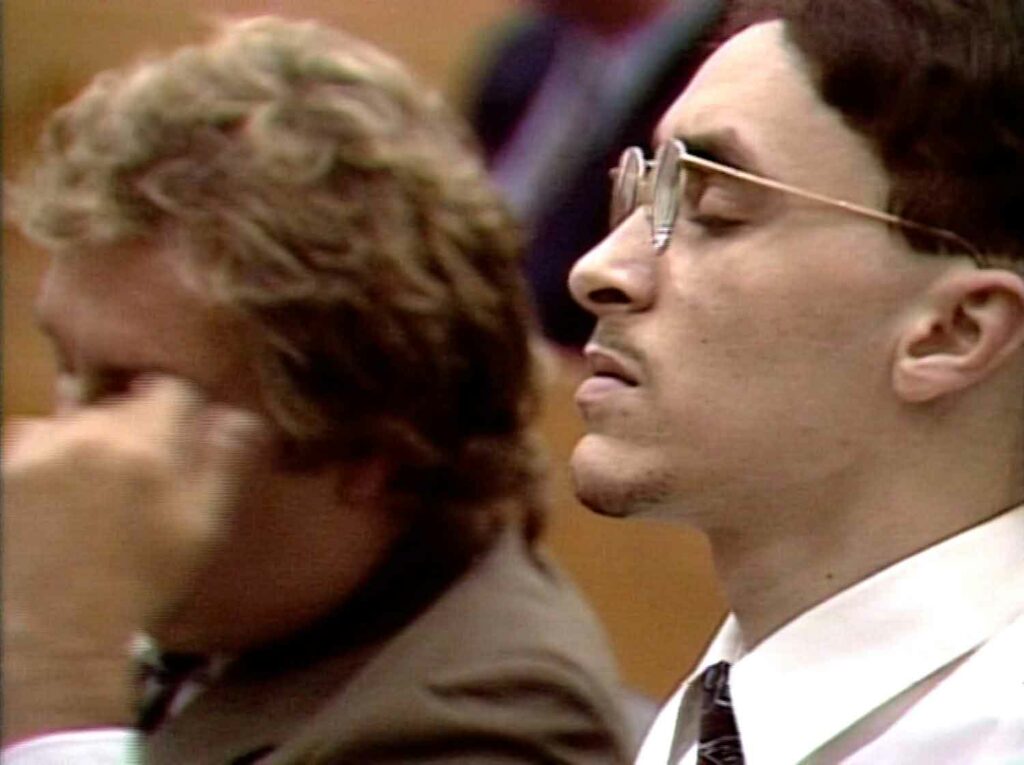 Larry Demery on trial for the murder of James Jordan, Michael Jordan’s dad

There were many twists and turns in the eight-week trial, but the highlight of the state’s case is the testimony of Daniel’s co-defendant and childhood best friend, Larry Demery. He takes the stand and for several days tells his story over and over, saying Daniel was the one who killed James Jordan, Michael Jordan’s dad. The defense attorneys try to pick it apart under intense cross-examination. Because there is no direct physical evidence linking Daniel to the murder, Larry’s testimony is the key to convicting him.

WERE MAJOR MISTAKES MADE BY DANIEL GREEN’S TRIAL ATTORNEYS?

In episode five of the true crime podcast Follow The Truth, we walk you through how the trial played out with the attorneys, journalists, and Daniel himself.

What unfolded in that country courtroom in 1996 is a story that Daniel’s current attorney has since tried hard to disprove. It’s where she believes major mistakes were made—mistakes she says cost Daniel Andre Green his freedom.