When it comes to the question of who killed Michael Jordan’s father, Larry Demery and Daniel Andre Green tell two very different stories. Larry’s testimony in court convinced the jury Daniel was guilty. The core of Daniel’s argument is that he was not even there when James Jordan was killed. He says that he only came on the scene later, at Larry’s insistence, and then helped dispose of James Jordan’s body. 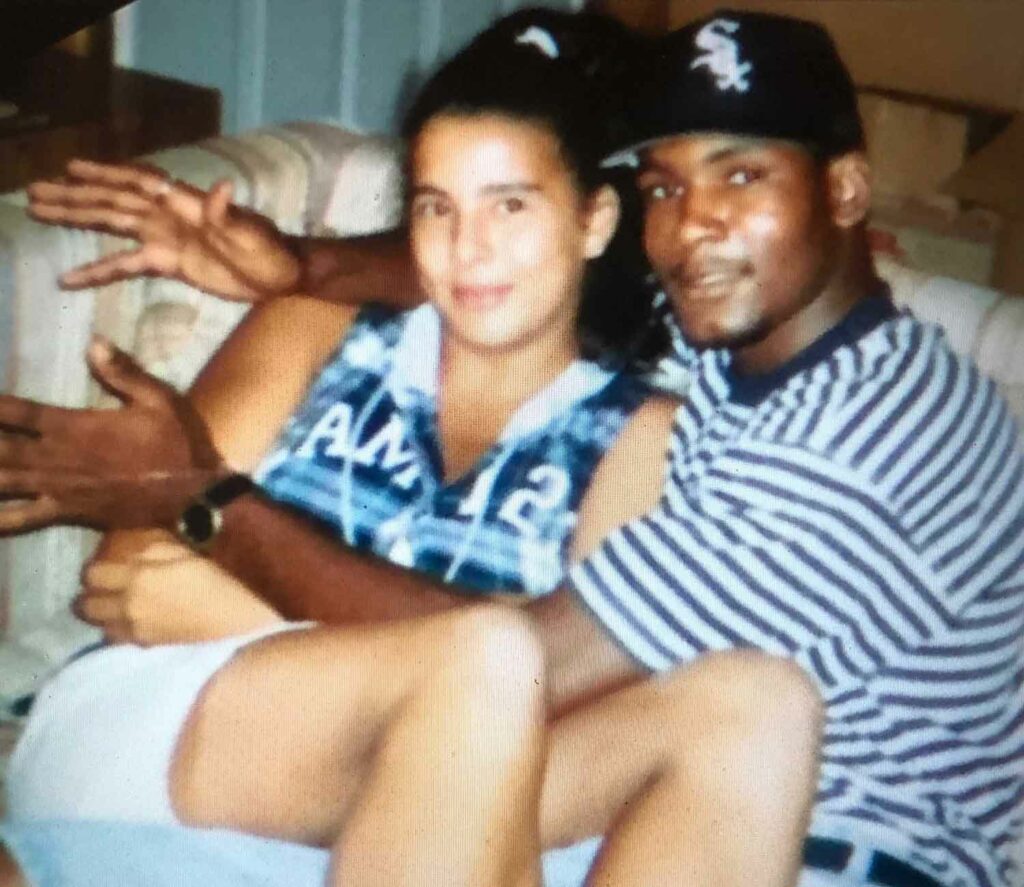 So, where was Daniel that night if he wasn’t with Larry when James Jordan was shot and killed? This is the heart of Daniel’s case because the way the felony murder rule works in North Carolina, if Daniel was there when James was killed, it really doesn’t matter if he was the one that pulled the trigger or not. According to the rule if a murder occurs while a felony is being committed (in this case, robbery) everyone involved in the felony is at fault in the murder. He is equally as culpable under the eyes of the law. But if he wasn’t there when James Jordan’s murder occurred, he’s innocent of the crime he’s been convicted of.

However, when the case went to trial, Daniel’s defense didn’t spend much time exploring Daniel’s story about where he says he was when the murder of Michael Jordan’s dad took place–despite the fact that he says his alibi places him miles away. And there are multiple witnesses who saw him there.

So who killed Michael Jordan’s father? It depends on whose story you believe. Both Larry Demery and Daniel Andre Green have different accounts of what happened that day.