For Elizabeth Green, more than one life was lost when James Jordan, Michael Jordan’s dad was murdered. While the Jordan family mourned for their father, she wept for her son. Daniel Andre Green’s family members didn’t ask for this burden, yet it has defined their life for nearly three decades.

And when Elizabeth and Eboni, Daniel’s sister, talk about the Daniel Andre Green they know—the nerdy, larger-than-life protector of his little sister who always had his nose in a book–you have to check your preconceived notions at the door. Nothing about Daniel Green is simple. 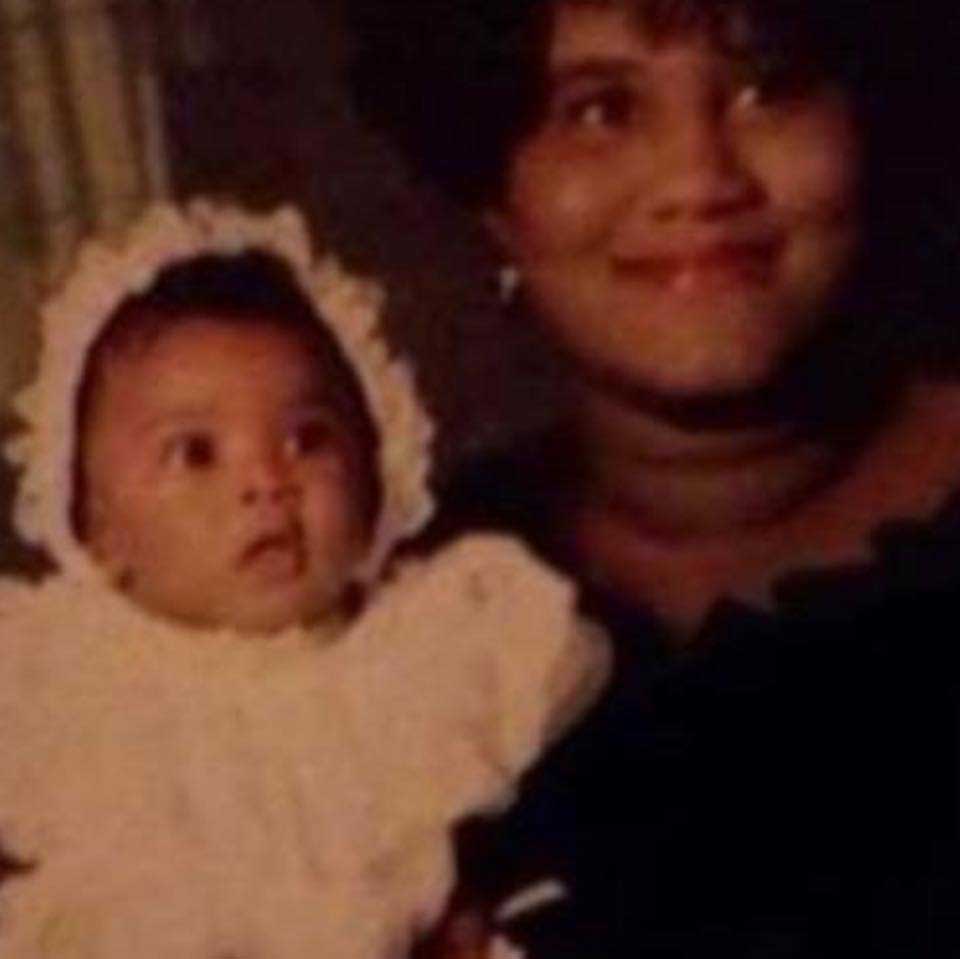 Eboni says growing up poor, raised by a single mom was tough. They didn’t have a lot, they moved from place to place, oftentimes cared for by extended family. But Daniel was her rock, her mentor, her everything. He kept her safe and their childhood was a happy one despite their socioeconomic reality. So, when she and her mother learned that Daniel was being charged in James Jordan’s murder, it was incomprehensible.

Elizabeth was in court every single day, watching the case against her son unfold. When Daniel’s childhood friend, Larry Demery – a boy who was always in their home––testifies against him, it is traumatic for the whole family. She was there when Daniel was convicted of murdering James Jordan. Stunned, devastated, she sat in the back of the courtroom when he turned to look at her, despairing.

But the family never stopped supporting Daniel. They have stood by him for more than a quarter of a century. They talk to him on the phone every single day like he is just down the street. His nieces and nephews clamor to the phone to speak to Uncle Daniel, to take in the life wisdom he likes to share with them. It’s almost normal, and then you remember it’s not normal at all, nothing about this situation is normal.

With every setback in the case, Daniel’s family gets a little more depressed, but they are undeterred in their belief that something will work out, that he will get another day in court, that he will come home. Elizabeth Green says she took a deep breath in when this nightmare started for her family, and she’s been waiting to exhale ever since.

In episode seven of the true crime podcast Follow The Truth, we talk about the lives changed by the murder – the ripple effect of the tragedy, what it means to be related to the person who is convicted of killing of Michael Jordan’s dad.